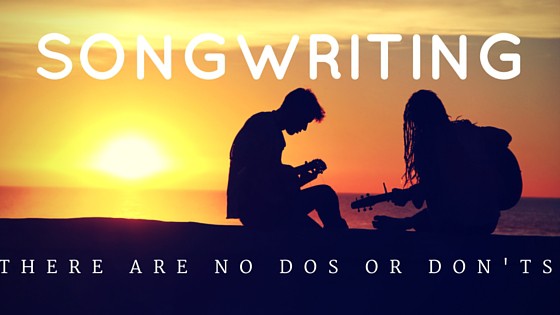 Songwriting – There are no Dos and Don’ts

Songwriting – There are no Dos and Don’ts

I recently read a comment on Facebook that challenged songwriters to move away from writing worship songs that used the following things:

Strive to make your lyrics rich with revelation over rhyme, and with response more than reaction. (Reaction being a natural, impulsive thing, and response being an intentional, transformational thing.)

I read and re-read the post, but something was troubling me.  At first glance he appears to be simply challenging us to write better congregational songs, which is great, but something didn’t sit right with me…

In the end I realised that he was mixing up arrangement with songwriting and consequently throwing out the baby with the bathwater (as the saying goes!

The author was trying to impose rules and restrictions on songwriters, not in the interest of forcing a new creativity, but rather to negate the writing of songs that do not fit a personal ideal.

As you know, I’m all for improving the depth and quality of our lyrics along with being aware of overuse of certain musical tools/devices but there are a couple of things that need to be considered when talking about the points he made.

1.  Solos and instrumental breaks along with octave jumps are not so much part of the song per second but rather elements of the arrangement.  Great songs stand on their own when played on one instrument.  Arrangements are what make the song great for that specific moment/situation and the song should be arranged accordingly… Which brings me nicely to my second point:

2.  The content of a song, lyrically, stylistically and musically should be tailored to the audience and purpose of the song.  As song writers we should write for our local church.  This means that we honour traditions, theology and culture of the church we are in.  (The following  are generalisations and are used purely to illustrate my point. Please don’t shoot me!) If we are writing for a more traditional mature/elderly audience we may err towards more hymn like songs with more complex theology.

If writing for a youth conference we might simplify our theology as young people are less likely to have a fully developed theology.  Young people may need deep truths in a simple way.  A mega church of 5000 would allow for different arrangements to a church of 50 peeps.

My point is this:

Whatever we write should be the best we can do and should serve our local church.

There are no dos and don’ts.

There are no rules other than “give the best you have to serve with love, honour and humility.”

So, go write songs that speak from your heart and touch the hearts of others.

Do not be restricted by rules of arrangement, structure or style.

Simply remember that your song’s lyrics and arrangement should be appropriate for the setting it is being used in.

There are no Dos and Don’ts. 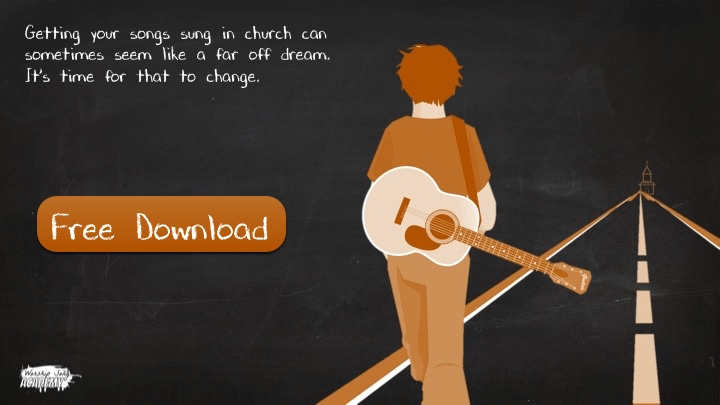